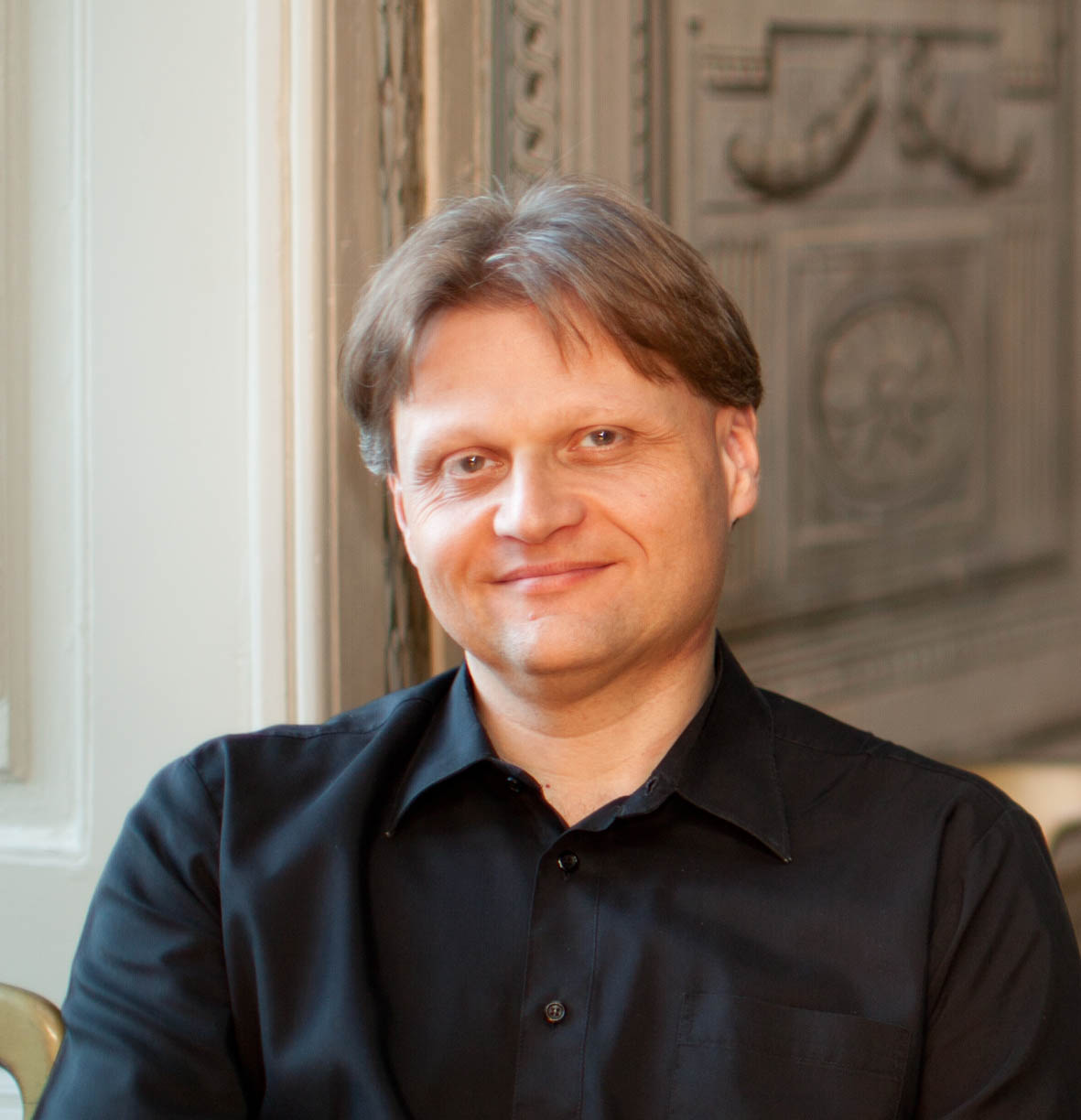 For many years Georg Hamann was leader of the Haydn Sinfonietta Wien and principle violist of the Vienna Chamber Orchestra. He was teaching viola as assistant of Hatto Beyerle at the University in Hannover (Germany) and was a teacher for chamber music at the University of Music in Vienna. Currently he leads a class for specially talented young players at the J.S. Bach Music School Vienna and is professor for violin & viola at the University of Music in Vienna. He is also giving masterclasses for violin, viola and chamber music in Europe, Israel and Japan. He has been invited to give master classes at the universities of Alicante, Bucarest, Brasov, Cluj, Dublin, Lisbon, Ljubljana, Manchester, Utrecht, Vilnius, Warsaw, Thessaloniki and Turku.

He was a member of the Ensemble Wien Tokyo and the Arcus Ensemble Wien and has performed with these groups all over Europe, Israel, USA and Japan. The Arcus Ensemble also appeared regularly at the Vienna Konzerthaus and has received enthusiastic reviews by the international press such as: "Sensitive, high emotional playing, enormous esprit, virtuosity and technical mastery."

In 1998 Georg Hamann founded together with Ludwig Müller, Barna Kobori and Christophe Pantillon the aron quartett which is resident at the Arnold Schoenberg Center in Vienna. Only a few weeks later the aron celebrated its "brilliant debut" (Der Standard) and is now regarded as one of the best string quartets of Austria.

Among his recordings one finds Mozart´s "Haffnerserenade" and a CD with music for viola by Austrian composers of the 20th century like Krenek, Einem and Hauer as well as piano quintets by Dvorak, Schumann and Franck, Schubert´s "Death and the Maiden", the "Trout" with Philippe Entremont, Schoenberg’s and Korngold's complete string quartets, contemporary music, a recording of Mozart's Sinfonia Concertante with Kimiko Nakazawa and Ph. Entremont conducting the Vienna Chamber Orchestra (“Camerata Tokyo”), the complete work for violin/viola and piano by Robert and Clara Schumann (“Ars”) and a CD with Peter Seabourne’s “Pietà” (dedicated to G. Hamann) and works by Benjamin Britten. (“Sheeva”)